Apple of Gold in a Picture of Silver

Excerpt from Draft of Chapter 1 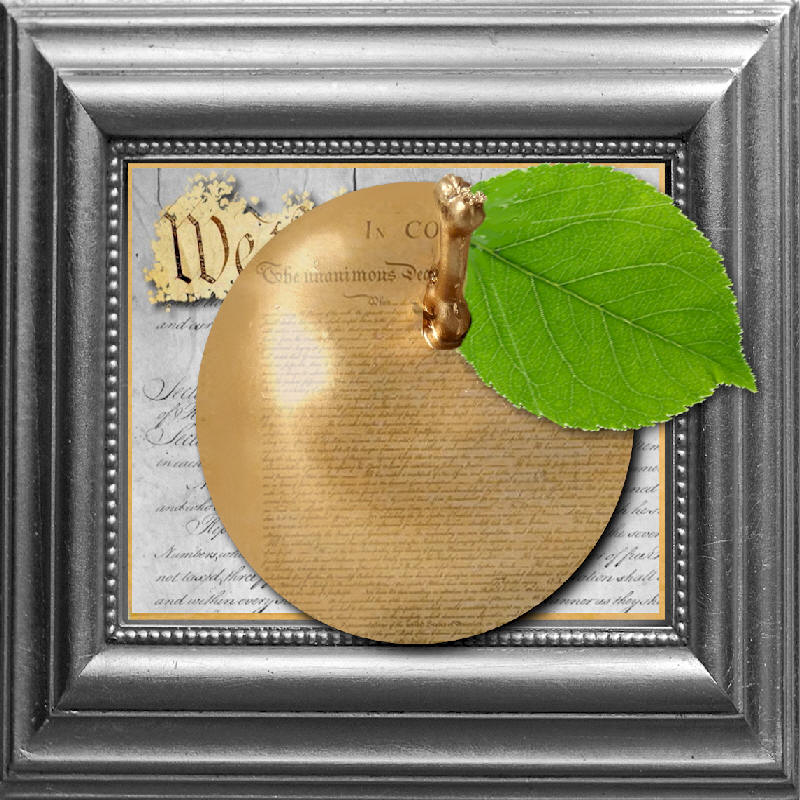 The picture above is the central image for a work in progress. The book is intended to be a sequel if you will, to:

"An Un-Alien's Guide to Resetting Our Republic"

The new working title is:

Much of the information from the first book has been simplified; made clearer; easier to understand. It contains new information and HOW, WE can actually RESET Our Republic, in about a year's time! And it will only take a few of Us to do this, about 13% of the population. You would not believe me if I told that only between 38-50 people is, all that is necessary, but that is, really true!!! However, WE need more people (13%) to read the information and act on it, to make sure there is no misunderstanding. The more people involved the better. So...

What is the meaning of the above picture? What do the words mean?

"In the front, we see an apple of gold with a green leaf. This is indicative of a gold (precious and beautiful, and very valuable) apple. The green leaf means it is a 'living' and growing object. There are words within this apple. They are the words from, The Declaration of Independence, in 1776. The apple of gold appears to be three-dimensional and is emphasized by the shadow it casts onto the frame of silver beneath. The apple of gold takes up most of the space of the interior frame, but it also appears to suspend over the space. For it ALONE is, FREE and INDEPENDENT. The picture of silver is only a servant and protector."

"Beneath this apple of gold there are other words. These are from The Constitution of the

"The entire image is framed by a frame or a 'picture of silver.' Framing enhances; protects and preserves; is used to draw attention to and emphasizes the object or the subject that is framed."

" The words, "apples of gold in pictures of silver," come from the Bible."

"A word fitly spoken is like apples of gold in pictures of silver."

"A word fitly spoken by you now would be like 'apples of gold in pictures of silver.'" Alexander H. Stephens, a former Georgia congressman, wrote these words to Abraham Lincoln on . He quoted from Proverbs 25:11 to persuade that a public statement from the president-elect would help greatly in the mounting crisis of the divided country. A student of the Bible in his own right, Lincoln reflected on Stephens's biblical reference and, in a note to himself, used the "apples of gold" reference to clarify the connection between America 's constitutional union and the principle of " Liberty to all."

"When (Abraham) Lincoln was elected the first Republican president of the United States on November 6,1860, he received no votes from nine southern states; what Lincoln called in 1858 the "crisis" of the American "house divided" had come to a head. On , the president-elect wrote Stephens, a former Whig ally in Congress, to assuage his fears about the incoming administration:..."

"Stephens, who in February 1861, would be elected Vice President of the Confederate States of America, replied with his December 30 letter, which led Lincoln to jot down what is known as his, "Fragment on the Constitution and Union."

Excerpts from the, "Fragment on the Constitution and the " from the: "Collected Works of Abraham Lincoln", Roy P. Basler ed., 1953).

"The expression of that principle, in our Declaration of Independence, was most happy, and fortunate. Without this, as well as with it, we could have declared our independence of Great Britain; but without it, we could not, I think, have secured our free government, and consequent prosperity. No oppressed, people will fight, and endure, as our fathers did, without the promise of something better, than a mere change of masters."

"The assertion of that principle, at that time, was the word, “fitly spoken” which has proved an “apple of gold” to us. The

Excerpts from the, "Fragment on the Constitution and the

Quite simply and clearly, WE the People of, 'The Declaration of Independence,' are each and all together, the 'Apple of Gold!' WE the People separately and together are, "endowed by our creator with certain unalienable rights. We the People alone are, FREE and Independent!

Our government (locally, regionally, state-wide and nationally) of the Constitution of, the United States of America, is, but a servant of, by and for the people, to preserve and protect our rights! This is the 'Picture of Silver!'

It was never intended nor is it stated that 'The Declaration of Independence' was to be or is to be, separated from 'the Constitution of the United States of America.'

It was never intended, nor is it stated that, the 'Preamble' to, 'the Constitution of the United States of America, was ever to be separated from any court of law nor from having any strength or legal force, in any court of law! There can be no such constitution ('picture of silver') without the will of the will and force of, the people, 'The Apple of Gold!'

It was never intended nor is it stated that 'The Picture of Silver' would control, regulate, execute, legislate or judicate 'The Apple of Gold!' But little by little and year after year since even before 1789, this is exactly what, the 'Picture of Silver' has done and continues to do, intentionally or not! 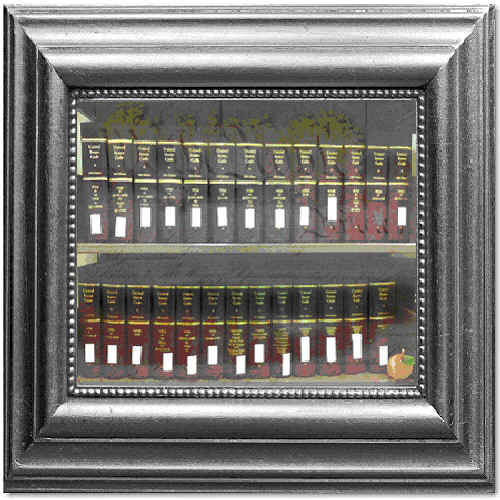 But both The Declaration of Independence and the United States Constitution, provide us with the ONLY remedy, the only cure. For as the cause is removed, the symptoms will disappear! We the People, the apple of gold, need to

the picture of silver!

What is the reflection in the apple of your eye? Is it the largeness of the picture of silver or an apple of gold?

Note: If you would like to read the draft of this first chapter in its entirety, see: https://theamericaneagleservice.wordpress.com or the short url is: http://wp.me/pGfx1-mf
This first appeared on one of our blogs 'The American Eagle Service,' February 26, 2015. 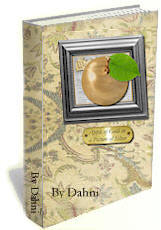 for questions and concerns about this site: