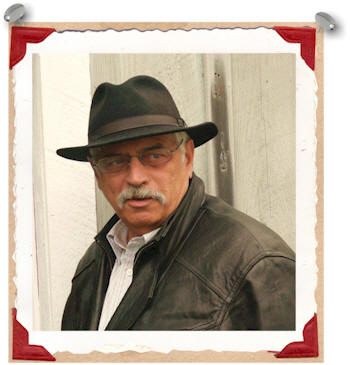 On January 31, 2011, I set out on a trip from Rochester, NY to my hometown of Columbia, MO, to release for the first time publicly, the book, 'RESET "An UN-alien's Guide to Resetting Our Republic" ' I traveled by car across Pennsylvania, Ohio and briefly stopped in Lincoln, IL where Abraham Lincoln once practiced law. After arriving in my hometown, I did some book-promotion and signing at local eateries/coffee shops and presented singed copies of my book to the administration of my elementary, Jr. High, and High Schools.  I even gave a signed copy to the Mayor and People of Columbia, MO as well as, other personal friends, family and inspirational mentors from my youth. I spoke with many people and gave interviews. My vehicle (then, a Chevrolet HHR) was outfitted for promotion and did turn, not a few heads across town, downtown and through colleges and the University of Missouri. 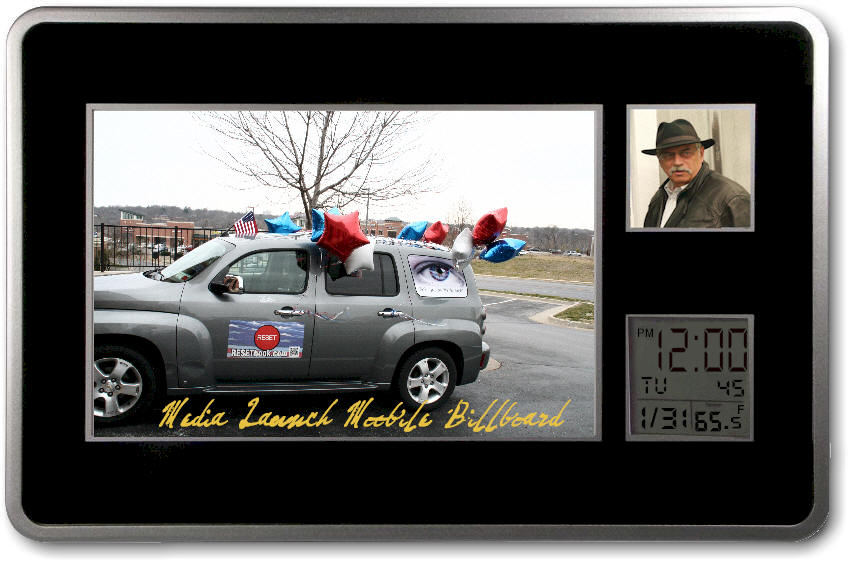 After the my last goodbye in Missouri, I briefly stopped in Lexington, KY. Then I continued into West VA and stopped again, in Manassas, VA which is basically where the American Civil War Began. Finally, I returned home in February after a whirlwind, but most gratifying and exhilarating trip.

Appeared (the book did) at: The National Library Association conference in Philadelphia, PA March 13-17, 2012 approximately 8,000 attended - http://www.placonference.org/
Featured in local newspaper 6/10/12
I've noticed that signed used copies are being sold

for questions and concerns about this site: